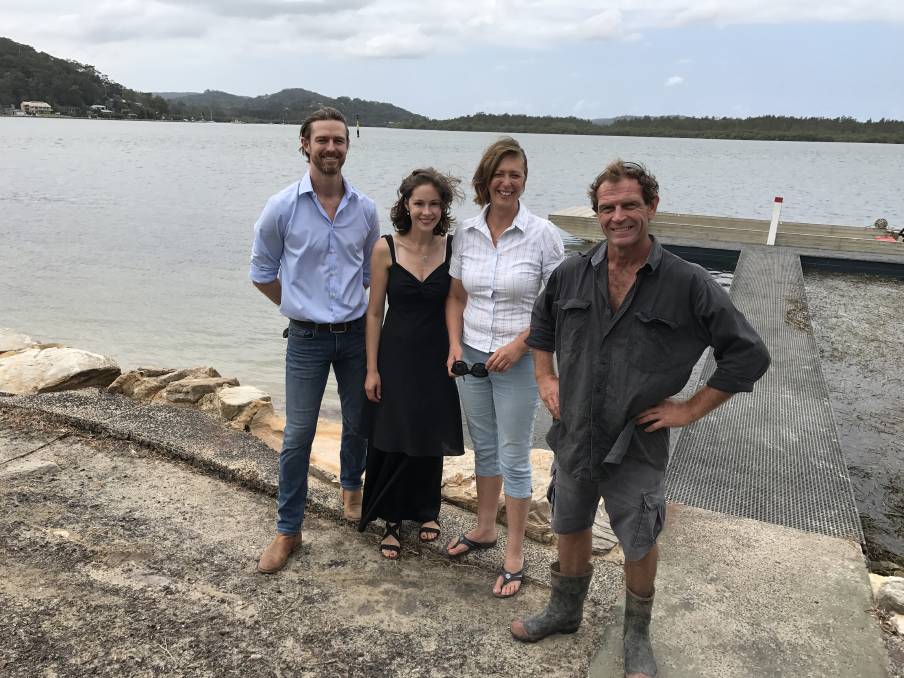 A CENTRAL Coast company producing some of the best cultured Akoya pearls in the world is having its moment in the sun thanks to investment from the west coast.

Founded in 2003 by oyster farmers Ian and Rose Crisp with two others, Broken Bay Pearls is the only NSW company to produce Akoya cultured pearls, first produced in the early 1900s by Kokichi Mikimoto in Japan.

With Cygnet Bay Pearls now in partnership alone with the Crisps, the company will unleash a “raft of tools” to promote its pearls, which Mr Brown says are superior to those being produced in China and Japan.